The largest zoo in Scandinavia can be found in the vicinity of Norrköping in Sweden. Its location is in Kolmården municipality right next to the bay of Bråviken. Little A is quite fond of animals. As the zoo is only an hour away from her grandparents in Vagnhärad, it made a perfect excursion. So that is how Little A and I ended up at Kolmården Wildlife Park yesterday, together with Litte A’s grandmother and aunt.

The Animals of Kolmården Wildlife Park

Kolmården is home to animals from all over the world. Little A’s favorites were the dolphins and the elephants. It’s quite probable that she has added the giraffes to her list.

There are several carnivores at the zoo. Sadly all of these show the same kind of behavior. They usually lay still waiting for the next food delivery. This makes it really hard to even spot the lynx, snow leopards, or Siberian tigers. They seem to like secluded places away from the stares of the visitors. However, the Safari Zip Line offered a different possibility, more about that one later.

Other endangered species in the park include the Père David’s deer, the Asian elephant, the White rhinoceros, the Grévy’s zebra, the South American tapir, the Red panda, the Chimpanzee, and a few more. When arriving at the African animals Little A’s favorite was walking just next door – the Asian Elephant. For my own part, there is just nothing more majestic than a rhinoceros overlooking the waterhole.

Right before we decided to take a break for lunch we stopped by to view the dolphin show. The small theater was eventually crowded and we were happy to have chosen the seats at the far side for some extra space around us.

The show started with a bit of information about the endangered animals at the zoo. The show then continued with tricks made by both the dolphins and their caretakers. Unfortunately, it was mostly a light show instead of showing the animals. Little A had problems with the humid and hot air as well as the loud music. This is a good thing to keep in mind if you are visiting with a toddler. Luckily we were seated so that Little A and her grandmother could go for a walk.

I must say that I had expected more. As mentioned, it was mostly a light show, it would have been much more interesting to see the amazing creatures instead. It’s not worth the time spent queuing and waiting. There is instead a bigger pool on the back where the dolphins are swimming more freely. This was probably Little A’s absolute favorite as she could be watching the dolphins through the large windows instead of sitting in a crowded theater.

When I was a kid there was a safari drive at the park. Back then visitors drove their own cars through a safari zone with the animals all around them. I can still remember the ostrich that did not want to let us pass.

Nowadays there is a zip line across the safari zone instead. It’s an excellent option in our opinion as it creates a comfortable ride with minimal disturbance to the animals. We had to queue for about 30 minutes before entering a gondola. The ride takes 29 minutes to travel the 2 638 meters across the safari zone. This gives you a birds-eye view of several enclosures. You get to admire bears, European bison, lions, several African animals (oryx, giraffes, etc), as well as Nordic animals (elk, deers, etc). Getting this close to the animals in a more natural environment would probably not have been possible in any other way. Little A could not stop pointing at all the animals to start with. In the end, however, half an hour turned out to be too much for her 2-year-old concentration span.

The World of Bamse

After a day with the animals, we finished in the world of Bamse – “The world’s strongest bear“. This is a Swedish cartoon from the 1960s that most Swedish kids have grown up to love. Little A enjoyed running around in the built-up cartoon village with the houses of the main characters. There was also a few rides and after two of them, it was increasingly harder to convince her that it was time to leave and head back home.

If you plan to visit the Kolmården Wildlife Park, the easiest way to get there is by car. As of 2019, the parking costs 100 SEK for a day and it is right at the entrance. It takes a little less than two hours to drive from Stockholm and about half an hour from Norrköping. There are signs directing you to the park “Kolmården Zoo” all the way from highway E4. Coming from the north the fasted route will be from the exit of Jönåker just south of Nyköping.

For opening hours and entrance tickets (which can also be bought at the gate), please have a look at Kolmårdens own homepage >>

About Visiting a Zoo

There are many opinions about zoos and I must admit it’s hard to see an animal in captivity. But there are so many important aspects to it that make the issue more complex. We visited Avesta Bison Park last weekend. It’s a farm that has played an important role in the reintroduction of the European Bison into the wild. Kolmården Wildlife Park plays a similar role for several more species and it also acts as a gene pool. I believe that zoos such as Kolmården play an important role in teaching people about the creatures that live outside the cities. There is just a big difference in seeing an animal with your own eyes compared to on a TV.

We visited Etosha National Park in Namibia a few years back and, yes, there is no better way to view animals than in the wild. Of course, it’s even better when it is outside of the national parks.

We have visited a few more zoos and several can be questioned in their work. But zoos such as Kolmården Wildlife Park and also Skansen in Stockholm are places that I do feel comfortable visiting. Add to that places like the Cheetah Conservation Fund in Namibia which takes care of animals that would otherwise not survive. 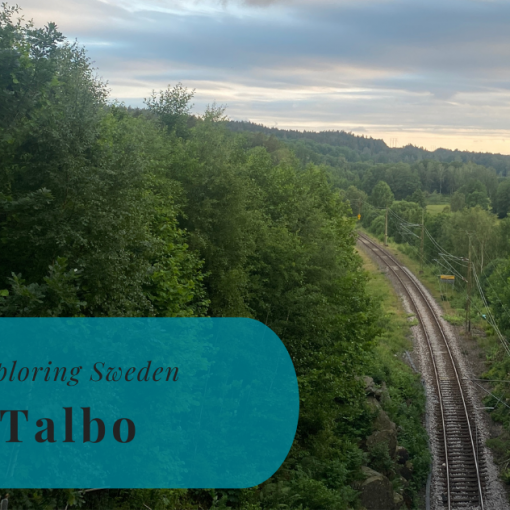 A bit inland from the Swedish western coast is the locality of Ödsmål. From here it is not far to the community […]

Härnösand is the southern gateway to the High Coast, a World Heritage site. However, it is not only the stunning nature north […] 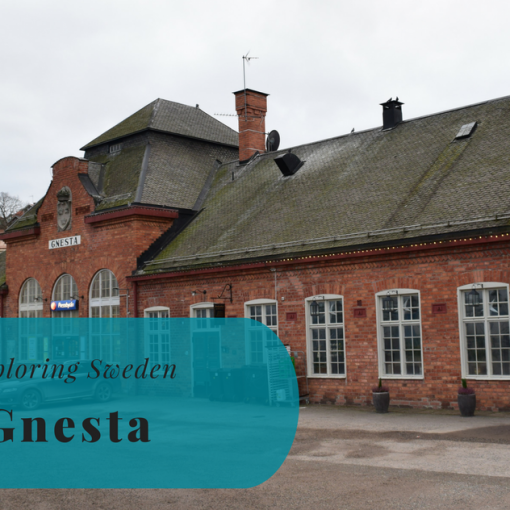 There are several small towns that spread out over the green region of Södermanland in Sweden. Some of them are more famous […] 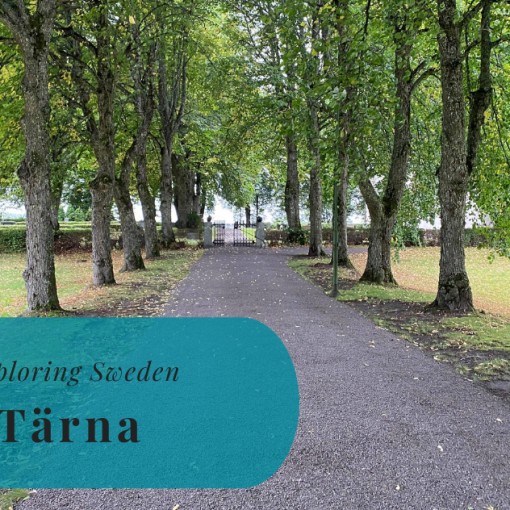 Tärna Kyrkby is the settlement around the church of the former Tärna Parish. It is today a part of Sala Municipality in […]