Stockholm is not only the capital of Sweden, it is also by far the largest city in the country. It has around 925.000 inhabitants in the city and almost 1.400.000 in its urban area. This means that almost one out of six people in Sweden lives in the capital.

Stockholm is nowadays a part of the county of Stockholm. It was previously a part of  the provinces of Uppland in the north and Södermanland in the south.

We will here try to give you a little inspiration if you are going to visit Stockholm, are planning to travel here or if you just want to know a little bit more about the city. This is also a post that most likely will be updated with more information in the future. The first written records of Stockholm date back to 1252. Its location at the straits connecting lake Mälaren – Swedens third largest lake – with the Baltic Sea made the city important for the iron trade. The city became the capital of Sweden in 1419.

One of the biggest events in Swedish history began in 1520 with the Stockholm Bloodbath. This was a time when Denmark, Norway and Sweden formed the Kalmar Union. It was at this time that the Danish king – Christian II – decided to behead nobels and burgers in Stockholm. This decision was the result of several earlier battles and sieges of the city. Many events followed and three years later Gustav Vasa besieged and conquered Stockholm, thus ending the Kalmar Union and becoming king of Sweden.

Even though Stockholm had the biggest population in Sweden at the end of the 15th century, it only had around 8000 inhabitants. This is also the time when Stockholm started to grow outside of the island where the Old Town is today.

The Royal Castle Tre Kronor was destroyed in a fire in 1697. It had been the seat of the king since the time of Gistav Vasa and it was located on the same spot where the Royal Palace stands today.

Let’s jump forward to modern history. The Stockholm metro began operations in 1933 and has since been expanded in several steps.  It was in 1962 and 1967 that the demolition plans for large parts of Stockholm were accepted. This was to make way for what is today’s modern Stockholm.

There is so much to see and do in Stockholm, so we try to limit ourselves to the center of Stockholm.

The construction of the City Hall was completed in 1923 and the tower is 106 meters tall. The building is the work of architect Ragnar Östberg. Today it is the home of the Municipal Council as well as offices for around 200 people. Especially during the summer couples queue in order to give their vows in the beautiful old building.

This is an open air museum on Djurgården. Here you have the possibility to get to know Swedish traditions and history as well as the Swedish fauna. While walking around you see buildings from old farms, tents built by the Sami people as well as elks, bears, and other mammals. You find Skansen on the island of Djurgården, a few kilometers to the west from the Central Station.

On Tuesdays during the summer this is the venue for the television show Allsång på Skansen. Artists perform, the crowd sings and people watch the show all over Sweden.

This is Sweden’s oldest amusement park dating back to the 1880’s. It is here that you will find roller coasters and other rides. Here you enjoy a great view over Stockholm from the tower of Fritt Fall Tilt – a 80 meter tall tilting drop tower.

You will find Gröna Lund on the island of Djurgården, just next to Skansen.

The Vasa Museum is a museum dedicated to the 17th century ship Vasa. The ship was supposed to be the grandest of all ships in the Swedish navy. Engineering mistakes with the amount of canons caused the ship to sink short after the start of its maiden voyage in 1628. The ship was salvaged  in 1961 and is nowadays visible at the Vasa Museum. The museum is on Djurgården.

The Swedish Museum of Natural History is located just next to the campus of Stockholm university in Frescati. The Royal Swedish Academy of Sciences founded the museum in 1819 .

Here you find exhibitions about the dinosaurs, the polar region and a lot more. There is also an IMAX cinema, Cosmonova.

Most of the Old Town of Stockholm, Gamla stan in Swedish, is on the island of Stadsholmen. It also includes the surrounding islets of Riddarholmen, Helgeandsholmen and Strömsborg. This part of Stockholm is famous for its small and narrow streets and old architecture.

Here you find several of the main sights in Stockholm. Visitors and locals alike can explore the Royal Palace, the parliament building, the House of Nobility (Riddarhuset), the Stockholm Cathedral as well as the church on Riddarholmen (Riddarholmskyrkan). There are also great views across the water towards several other parts of Stockholm. You have a great view of the City Hall from Riddarholmen and of Skeppsholmen from the Royal Palace.

But you probably find the best view if you go to the hills on Södermalm, where you can see the whole Old Town from a distance.

This big block is hard to miss when you are walking around in the Old Town. The huge building has three floors and a total of 1430 rooms within its walls.

The construction of the palace began in 1697. However, it was not ready until 1760. Nicodemus Tessin the Younger and Carl Hårleman were the masterminds behind its construction.

You find guards around the palace and the guard change is something to consider spending some time to see. The guard change occurs at 12:15 during the week and at 13:15 in the weekend. The building housing the Swedish parliament, or Riksdagen in Swedish, is one of the better landmarks in Stockholm when walking in the center. If you are walking along Drottninggatan the parliament building is just on the border when you are exiting the center and are entering the Old Town.

The building was completed in 1905 and has since housed the parliament. It is the artwork of architect Aron Johansson. This is one of the islands to the west of the center. It is here that you will find Skansen, Gröna Lund, The Vasa Museum, Junibacken and several other attractions and sights. But it is also perfect for a walk in the nature, to enjoy the view out over the water and the Stockholm Archipelago.

This is the island south of the Old Town. Here you find several great viewing spots that offer a nice view over the rest of Stockholm. This is also an area with several nice restaurants and bars.

Stockholm: How to Get There?

Do you want to travel to Stockholm? Here are a few ways of going there:

The driving distance to Stockholm from 4 other major Swedish cities, according to Google Maps: 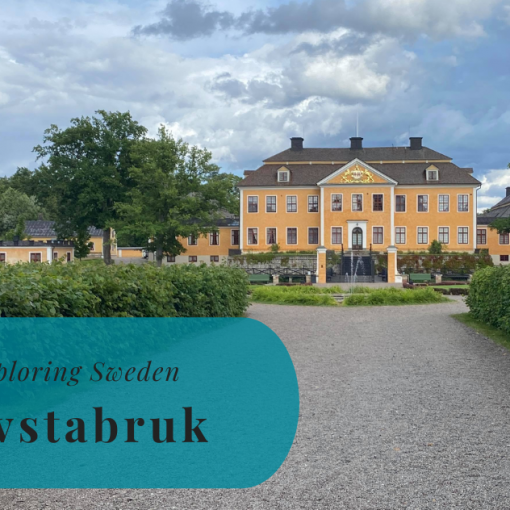 Lövstabruk is a small village, and former company town, of around 100 inhabitants in the historical province of Uppland. Today it might […] 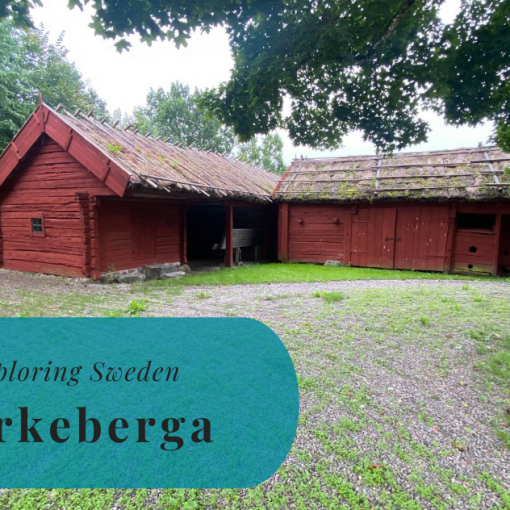 Härkeberga is the church village of the former parish that had its center and church in this small village. With its approximately […] 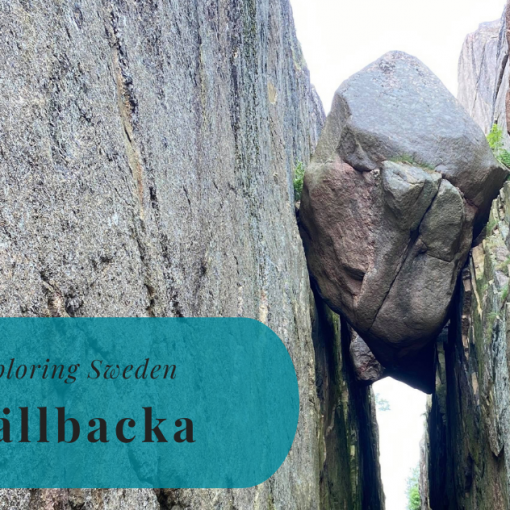 Fjällbacka is a small locality along the coast of Bohuslän in Western Sweden. Back in the day, it was a fishing village. […]

Piteå is a small town in the north of Sweden. It is the most visited summer destination in Norrbotten Country and it […]