We spent a really nice day in Reims yesterday with both sightseeing and champagne tasting. Today we continued on our journey with the end destination Metz. On the way we did, however, make one longer stop. That was in the town of Verdun, famous from the trench battles of the first world war. It is difficult to imagine that such a peaceful place has witnessed so much suffering.

The Town of Verdun

We arrived in the town of Verdun at lunchtime and the first sight we saw was the enormous citadel. The town has been an important strategic position for centuries and the fortifications have always been extensive. It was after France lost the Alsace-Moselle region in 1871 that the town came close to an actual frontier. The fortifications of Verdun and its surroundings were then improved and Verdun faced one of the hardest battles of the first world war.

We parked close to the citadel and walked into town along the Meuse river. The sun was once more shining and the temperature climbed to around 30 degrees Celsius.  We enjoyed the small town, everything was so relaxed this Sunday. We ate lunch at a restaurant close to the river and Little A was happy.

After lunch, we started the real exploration. We headed up the stairs and hills of the town. The first sight to catch our eyes was the Monument to victory and the soldiers of Verdun. This impressive monument has 73 steps and a warrior on top of the 30-meter high column. In the center of the town, we also found the cathedral as well as the old city gates – Porte Châtel.

The Battlefields of Verdun

From the town itself, we continued a few kilometers to the north-east. Here are some of the forts and battlefields from the first world war. Our main stop was the Ossuaire de Douaumont. This huge structure is a memorial to those that died in the battle of Verdun, it also contains the skeletons of those that died on the battlefield. During 300 days of fighting around 230.000 men are believed to have died and the number of casualties (dead, wounded or missing) thought to be around 700.000.

In front of the memorial, there are crosses. A lot of them. This is the biggest French cemetery from the first world war and it contains a total of 16.142 graves. I think that these crosses somehow made all that cruelty real, at least for me.

After visiting the memorial we continued a bit further to the Fort Douaumont. This was the largest fort around Verdun and it was lost to the Germans in February of 1916. Three days after the start of the Battle of Verdun, less than 100 men participated in the conquering of the fort. The Battle of Verdun latter continued for 9 months until the French recaptured Fort Douaumont in October the same year.

The World War is naturally still a big thing in Verdun. On one postcard, I read a poem that I’d like to share with you.

In Flanders Fields/ John McCrae, May 1915

In Flanders fields the poppies blow
Between the crosses, row on row,
That mark our place; and in the sky
The larks, still bravely singing, fly
Scarce heard amid the guns below.

We are the Dead. Short days ago
We lived, felt dawn, saw sunset glow,
Loved and were loved, and now we lie
In Flanders fields.

Take up our quarrel with the foe:
To you from failing hands we throw
The torch; be yours to hold it high.
If ye break faith with us who die
We shall not sleep, though poppies grow
In Flanders fields.

Fort Douaumont also brought a closure to our visit of Verdun and we decided to continue to Metz. Our hope of finding an open grocery store was not fulfilled. We are just not used to everything being closed on Sundays. Well, we are now in Metz and are looking forward to a day of exploring also tomorrow.

Join us on the road through Europe here! 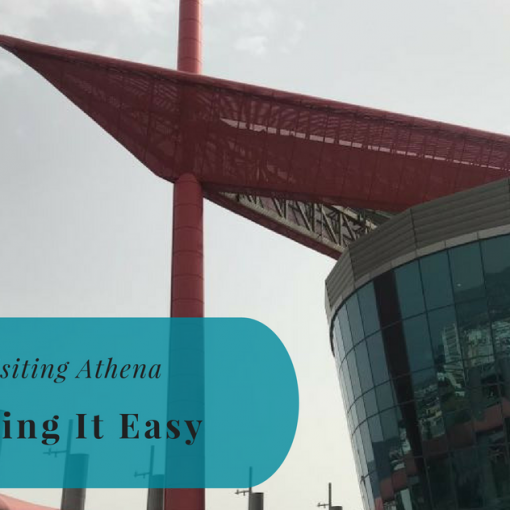 Our fourth full day in Athens is coming to an end. Today we really have been taking it easy and we really […] 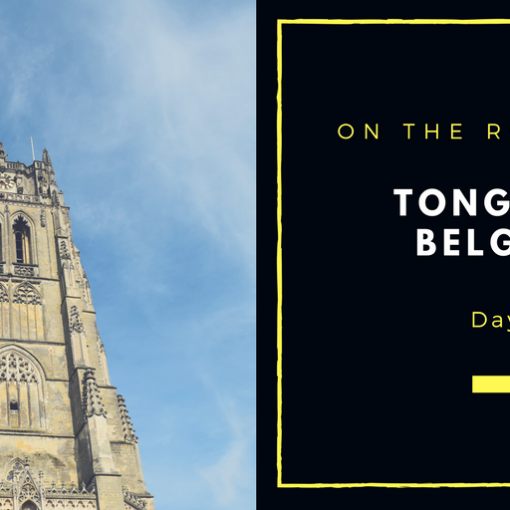 This morning we went on a day trip to Maastricht in the Netherlands. As it was close to where we are staying in […] 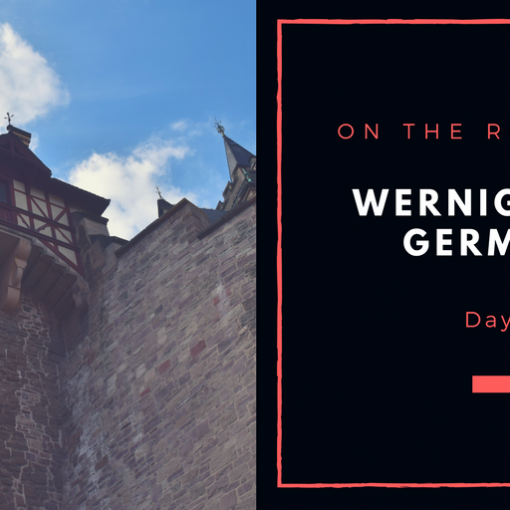 On day 18 of our road trip, we continued on our way back towards Sweden today after our stop last night in Quedlinburg. […] 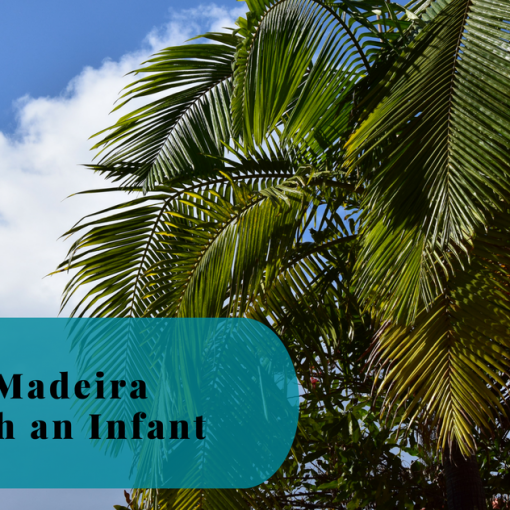 A lot of people look for sun and beaches when traveling with their kids. For us, we were more looking for nice […]