There are many smaller towns just a short drive from the Swedish capital Stockholm. Norrtälje is one of these towns and it offers a mix of impressions. Forests, fields, and lakes are scattered around the town in three out of four directions. Going in the fourth direction will lead you to the Baltic Sea and the archipelago that is located just outside of the town. Nature really is all around and Norrtälje is a mixture of nature and the tranquil life of a small town. It is also one of the main centers of Roslagen: the coastal areas of Uppland province in Sweden (and the northern part of the Stockholm archipelago). Norrtälje, or “Tälje” as it was called, was first mentioned in written records in 1296. To separate the town from the other Tälje – now Södertälje – at the foundation of the town in 1622 it received the name Norrtälje. The town was for most of its first years mostly a market and fishing town. The Swedish king tried to establish a rifle manufactory in the town during the 17th century, but it never grew to a larger scale. During the great northern war, the Russian burnt down the town in 1719, a fate it shared with several places along the Baltic coast. Trosa is another town that shared the same fate.

Later on, in the 19th century, Norrtälje developed into a bathing resort. The gentry received their own park – Socitetsparken – in 1844 as the development continued. A few years later steam driven boats started to traffic the connection between Norrtälje and the capital Stockholm. Norrtälje received a railway connection in 1884 ant the train service continued until 1977. 5 Things to Do In Norrtälje

There are plenty of things to see in and around Norrtälje. Here we list five attractions and activities that could be of interest for any visitor to the region.

The town center of Norrtälje is where most events take place. Here you will find cozy restaurants and cafes as well as beautiful surroundings for a walk. Enjoy the view at the harbor or walk through the Socitetsparken – the park for the gentry. Just enjoy the atmosphere, especially in the summertime.

A Cruise to the Åland Islands

It is not a long drive from Norrtälje before you reach the harbor at Kapellskär. From here it is possible to take a day cruise across the Baltic Sea to the Åland Islands. Maybe you want to get off and spend a few hours in Mariehamn or just enjoy a calm day at sea. Even if you will not leave the boat, you might be lucky to spot both the old ship S/V Pommern and the island of Kobba Klintar.

A bit north of Norrtälje you find the Viking Village of Storholmen. Here the whole family can participate in activities that will let you experience the Viking Age and get an insight into the life of the Vikings. Storholmen is an open-air museum, check out their homepage for more information about upcoming events.

The Garrison and Anti-Aircraft Museum

The old garrison is not far from the center of Norrtälje. The garrison is nowadays transformed into a museum showcasing the history of the Swedish Anit-Aircraft and the former Swedish Third Anti-Aircraft Regiment. Norrtälje: How to Get There?

Do you want to travel to Norrtälje? Here are a few ways you can go there:

Car: The town is almost at the end of the highway E18, a road that provides a connection with the capital Stockholm. Two smaller roads, 77 towards Uppsala and 76 towards Gävle are the town’s connections north.

Bus: The public transport provides local buses both in the area and a steady stream of buses to Stockholm.

Ferry: One of the capital region’s main harbors is about twenty minutes from the town. Kapellskär has ferry connections with both the Åland Islands and Finland as well as Paldiski in Estonia.

Flights: The closest airport is Stockholm-Arlanda (ARN) – the main airport in Sweden. It is about an hour drive away from the town. 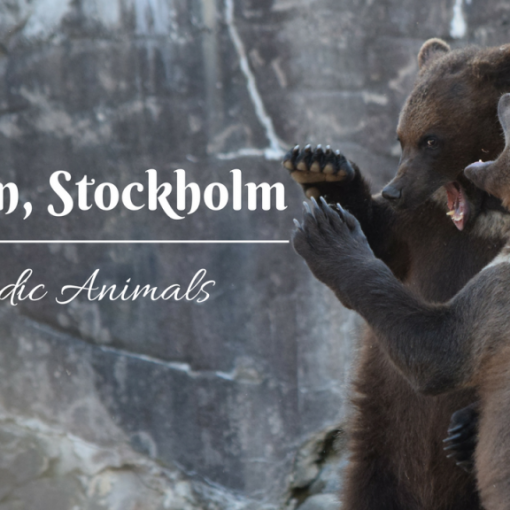 Last Friday was a wonderful sunny day and we took the possibility to visit the open-air museum here in Stockholm – Skansen. […] 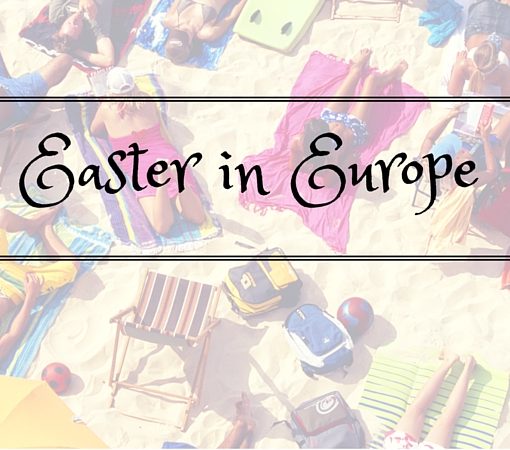 Easter is soon here and that equals a long weekend. Here in Sweden we are off on Good Friday and Easter Monday. […]

Summer in Sweden has two major attractions – nature and strawberries. At Hillsta, a place between Vagnhärad and Västerljung in Swedish Södermanland, […] 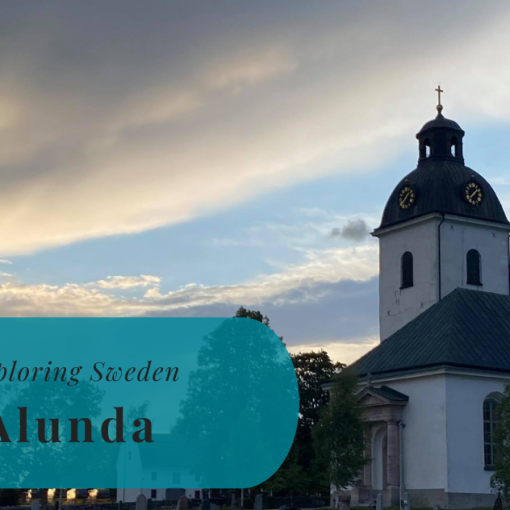 Alunda is a small locality of around 2.600 inhabitants in the province of Uppland. It is today a part of Östhammar Municipality […]