Finland, you maiden in the north-eastern part of Europe. With your 99 years you are becoming an old lady. As today is your birthday of sorts, your independence day, I feel the need to dedicate a few words to you. A lot has happened in the past 99 years – I have only lived to see about a third of that period. Europe has changed: we have seen world wars and the emergence of new countries. Finland – like so many other countries in Europe – has experienced several wars. Military pacts have risen and fallen, and other types of unions have been born.

99 years as a country is not a long time. You have moved from being the backyard of Europe to making headlines around the world. They envy your educational system and baby boxes. Not long ago I read an article about the brain drain that you are facing. The newspapers are filled with articles about unemployment and poverty. You are not able to provide jobs to all those people you educate – look at yourself in the mirror, you need to do something about that!

Finland is a country with two official languages and several minority languages. You have two state churches. A country built on this premises has some sort of a heterogeneous basis – be proud of that! How boring it is when we are all the same! Lonely Planet listed Finland as one of the best destinations to visit in 2017. And yes, you are worth the attention. When some people think of Finland, they see snow and endless nights. In my mind and memories it is a land of light. In the summer the whole country drowns in it! It is a place where you go for a midnight swim in the middle of the night or decide to stay up awake all night long.

The world has it challenges, and so do you. If there is one thing I could say to Finland – and to my fellow citizens – it would be this: keep your mind open and remain united. What makes a country function is not religion, nor language. It is not about ethnic background, either. It is the common will to work together toward a better life for all. 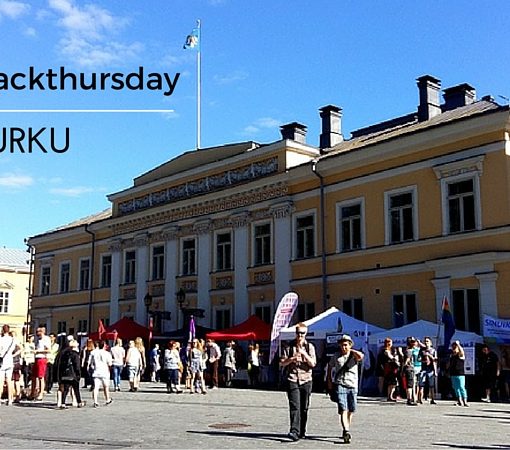 It’s time for #throwbackthursday and a story about the oldest city in Finland, Turku. Turku is famous for many things: its ice-hockey […]

Welcome to Turku! It is the oldest town in Finland and its former capital. Known by many by its Swedish name Åbo, […] 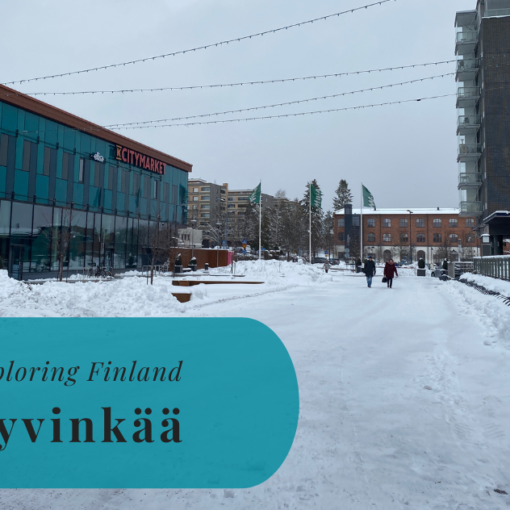 Hyvinkää, also known by its Swedish name Hyvinge, is a city in the region of Uusimma in Finland. With a population of […] 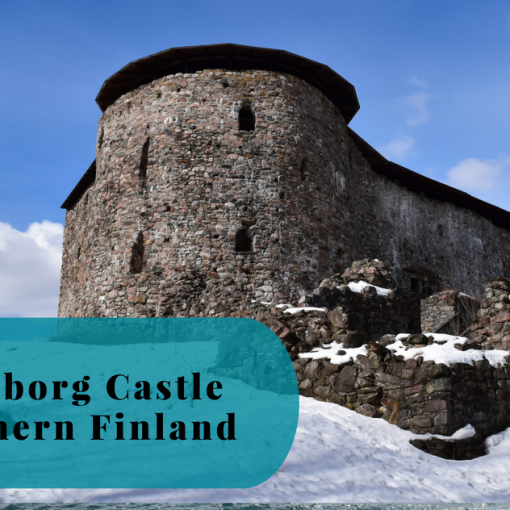 Only a short drive from Ekenäs, in the forest there are the ruins of a castle. It is a castle that once must […]