Our northern road trip through Sweden in the summer of 2020 had already given us some great memories. However, we were far from satisfied. So, we continued driving on to new adventures and one was just about to start. It was time to head to Vilhelmina and our starting point for the drive along the Swedish Wilderness Road.

By this point, our road trip that had included stops in towns such as Sundsvall, Örnsköldsvik, and Skellefteå. It had found its turning point after our stop in Vuollerim. We were heading south from the Arctic Circle, which we passed outside of Jokkmokk. We were now on our way from Arvidsjaur to our next target, Vilhelmina, about three hours away.

We had two stops planned along the road towards Vilhelmina, perfectly spaced with about an hour of driving in between. The small locality of Sorsele was first up and we finally had some more sunshine. It had been a few cloudy days since we left Luleå.

In Sorsele we made sure to learn more about Inlandsbanan, the railroad that connects the Swedish inland. The railroad has been important in the development of the small communities in this part of Sweden and it still is. Sorsele is one of the stops and they have a railway museum packed with information. After that visit, we took a short walk along the Vindel River to stretch our legs. Sorsele is not a large locality, but the view over the wide river really was beautiful.

As mentioned, it was about another hour before we reached our second stop. This time in Storuman, which felt a little bit bigger than Sorsele. Once more it is the railway station that is the centre, but it was the view out over lake Storuman that really caught our attention.

We started our tour at the watchtower at the hill Stenseleberget. It offered a great view of the locality and the lake. Well, actually it gives an overview of the whole area. It was followed with a short walk in the centre to stretch our legs once more and to say hi to Vildmannen, the wild man of Storuman and Lapland.

We ended our visit with a stop at the small islands of Luspholmarna that are in the large lake. They really feel like an oasis, but sadly we didn’t find any good starting point for further exploration. However, the view of the lake was nice.

We eventually arrived in Vilhelmina and checked in at Saiva Camping. It is a quite small camping, concentrated on camping cabins and RVs. Even though we rented a quite basic cabin for our one night, it was probably the largest so far on our road trip. We had plenty of space for once, which was good as it was not so inviting to sit outside. The camping lies directly at lake Baksjön, which offered us a spectacular sunset. We just had to make sure to really wait for it as the we were still really far north and the sun set really late this time of the year.

Vilhelmina was not a place to explore, we also needed to refill some of our supplies before continuing along the Swedish Wilderness Road. The highest priority according to Susann was capsules for her coffee maker. Yes, instead of finding a way to boil water for instant coffee when camping, we brought with us her small coffee machine. So I headed to the grocery store and was even able to bring with me dinner from the local Thai food truck on the way back.

After dinner we decided to explore Vilhelmina on foot. We started at the camping and made it down to the other and larger lake in Vilhelmina, Volgsjön. The walk to the lake was a bit longer than expected, but we managed to find a nice trail leading along its shores. It eventually took us to the train station, which is one more stop along the railway Inlandsbanan. Finally Little A could also enjoy the sight of an old steam locomotive standing next to the station. From here it was just short walk up to the centre of Vilhelmina before we were back on the main road leading back to the camping.

We checked out from the camping early the next morning. We were on our way, but still had two places in Vilhelmina that we wanted to see. The previous evening, we simply hadn’t had enough energy for further exploring. The two places we wanted to see were the large church town and the Sámi settlement. Both are close to the church and can be considered open-air museums displaying the culture of the two groups that has shared the area for the last centuries. The church town was used by the inhabitants of the large parish when they travelled to Vilhelmina for the mandatory church services, making it one of the older parts of Vilhelmina today. The Sámi settlement, Samevistet, displays several traditional buildings for the Sámi people, the native people of most of northern Sweden and the Nordics.

After the two stops we diverted from our initial southern route. Instead of continuing south, we headed west where we had arranged for a stop in Klimpfjäll for the coming night. It was about an hour and forty minutes drive away. This was the first leg of our journey along the Swedish Wilderness Road and there were many stops to look forward to along the road.

Uppsala is probably the student capital of Sweden and maybe Scandinavia. However, there are more than only students in the city, even […]

Flen is in the heart of Södermanland, within easy reach from the main towns of the province – Eskilstuna, Nyköping, Katrineholm, and […] 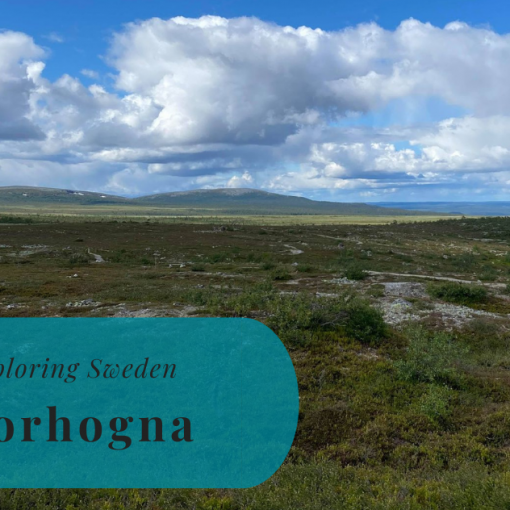 Storhogna is a ski resort directly at the border between the provinces of Jämtland and Härjedalen. It is part of what in […] 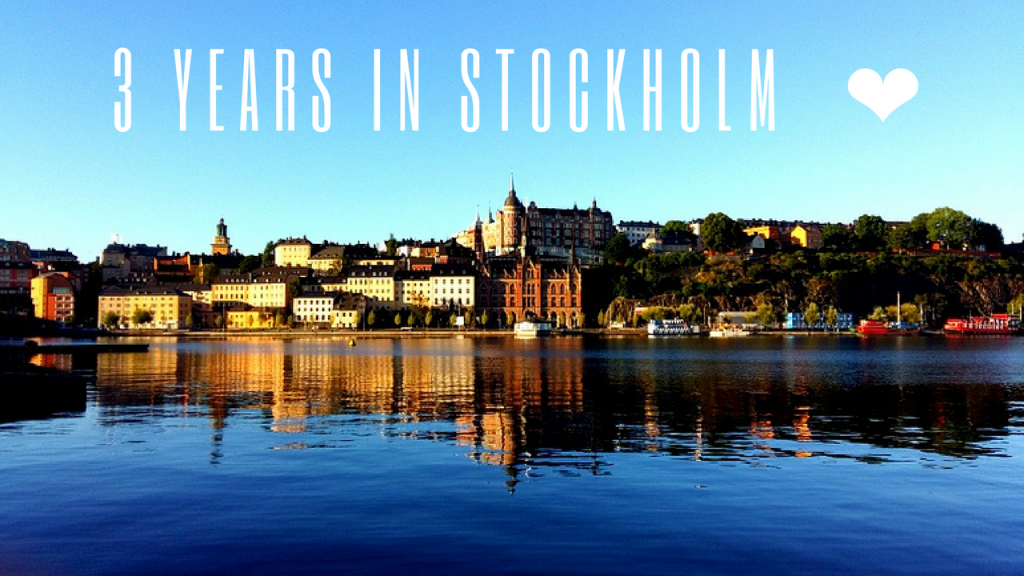 About three years ago, a plane from Oslo landed at Arlanda Airport. We had flown to Norway from Bratislava, our home for […]