For most people exploring Storuman equals spending a lot of time outdoors. This is where the town, the home of the Wild Man and approximately 2.100 other people, is at its best. With one of Sweden’s great lakes right next to the center of town and a view of the snowclad mountains in the distance, there are many reasons to find your personal spot and enjoy the tranquillity of this place.

The first settlement here had the name Luspen, which has a Sami origin. Its first settler came in 1741 from the village of Knaften. The area was for a long time part of Lycksele parish, but was extracted into Stensele parish in 1822. Stensele was split into two municipalities when Storuman was established in 1936 around the village of Luspen and Stensele in 1937. In 1971 these two municipalities together with Tärna formed the Storuman Municipality.

Storuman grew during the 20th century due to the construction of the railroad Inlandsbanan in 1923. The establishment of hydroelectric power stations along the Ume River in the 1950’s also had an impact on the town. The railroad, even with today’s limited traffic, is still in the center of Storuman.

Things to Do and See in Storuman

Nature and outdoor activities are probably already on your agenda when planning a trip to Storuman. This is also what the main attractions in the town is all centered around.

Stenseleberget is right next to the center of Storuman. A small road leads you up to the top where you will find a small café as well as an observation tower. The view from here is marvellous and you can see the lake Uman steching all the way to the snowclad mountains in the west.

Luspholmarna is the group of small islands in lake Uman (Storuman). Uman is a lake created by the water control of the Ume River. The island has hiking trails as well as a local heritage museum.

The old railroad hotel is today Storuman’s Public Library. The building dates back the the 1920’s and it is located just up the street from the railway station.

Vildmannen, or the Wild Man, is the symbol for both Storuman and the historical province of Lapland. A Statue of Vildmannen has been raised in the town and each year the local wild man or woman is chosen based on who has best promoted the region.

The lake also goes by the name Lake Uman. With an total area of 171 km², the lake is the 13th largest in Sweden and with a maximum depth of 148 meters it is the third deepest. This is were you can either go swimming of fishing, depending on your preferences. Or maybe just stroll along its shores and enjoy the beautiful view out over the lake.

Do you like weird sports? The first arena for swamp soccer was located at Norrheden in Storuman. It has since moved to a different area of the town, but the sport lives on. As you might have guessed, this is a really muddy version of soccer that was first played in Finland, the home country of the world’s most insane sports.

How to Get to Storuman 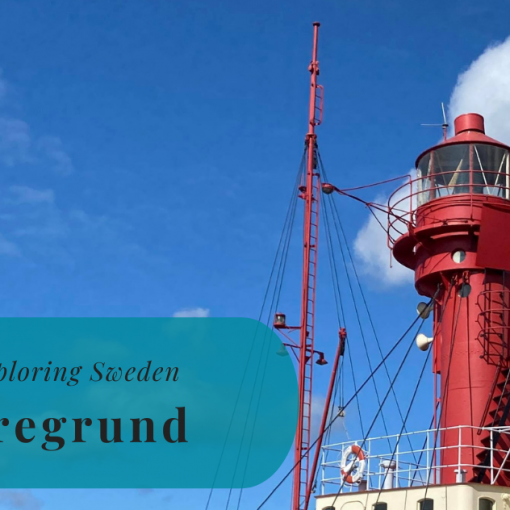 Öregrund is a popular seaside resort along the shores of Roslagen, a region within the historical province of Uppland. This locality has […]

Askeberga is a small village in Västergötland, close to the locality of Tidan. The village is famous for its archaeological findings, the […] 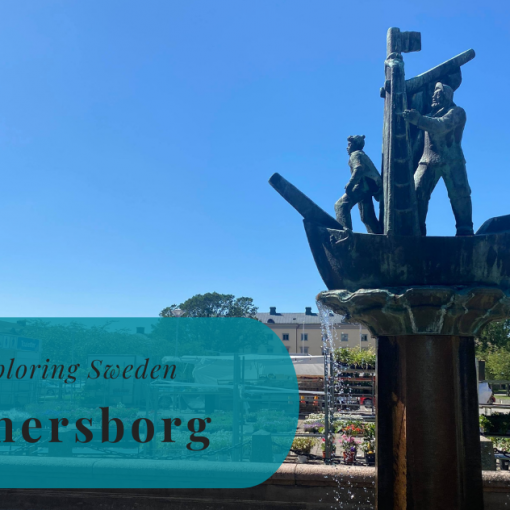 Vänersborg is a town in the province of Västergötland with around 23.900 inhabitants. It is the seat of the regional parliament of […] 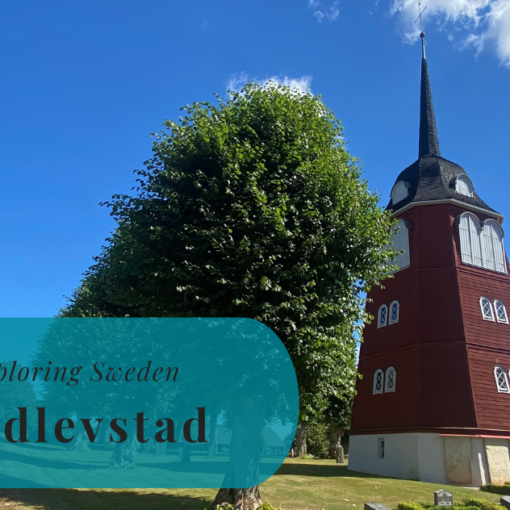 Fridlevstad is a locality in the province of Blekinge in southern Sweden. This was originally a settlement that grew around the church […]