Lillkyrka is a locality and church village in the province of Uppland. It is a short distance from Enköping. Additionally, its name, the little church, might give some clues about the locality. The church village has since grown into a small locality with around 280 inhabitants, many of whom commute to work in nearby Enköping.

The local parish was established in the Middle Ages with Lillkyrka as the central church village. The parish saw many changes during the 20th century. In 2006, it was finally incorporated with the nearby Boglösa Congregation.

Things to Do and See

Lillkyrka is in an area with many ancient remains and with nature around the corner. Lake Mälaren, the third largest lake in Sweden, is just a short distance away for anyone looking for somewhere to swim. There are also plenty of nature reserves to be explored and the town of Enköping makes an easy day trip.

The small white church is on the outskirts of the locality. The church dates back to the Middle Ages and has a free-standing clock tower. It was up until 2005 the center for Lillkyrka Parish and later congregation.

Lillkyrka Fornstig is comparable with an open-air museum. It is a walking path that leads around an old tumulus or burial mound where a former royal is believed to have been buried. The name of the tumulus is Finnhögen and dates back to the Iron Age. According to the sagas, this is the final resting place for the chieftain Finn.

How to Get to Lillkyrka

Flights: The closest airport is Stockholm Västerås Airport (VST), 42 kilometers away, which has mostly low-cost carriers. In addition, there is Stockholm-Arlanda Airport (ARN), 75 kilometers away with both domestic and international flights.
Car: Lillkyrka is along country roads outside of Enköping.
Bus: Local and regional buses from UL connect Lillkyrka with the surrounding region.
Train: SJ has trains to and from nearby Enköping and connects the area with Gothenburg, Hallsberg, Stockholm, and Västerås. 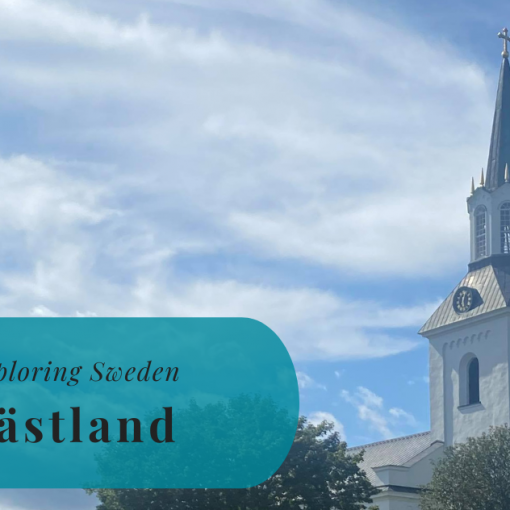 Västland is a small village in the historical province of Uppland. It is today a part of Tierp Municipality and Uppsala County. […] 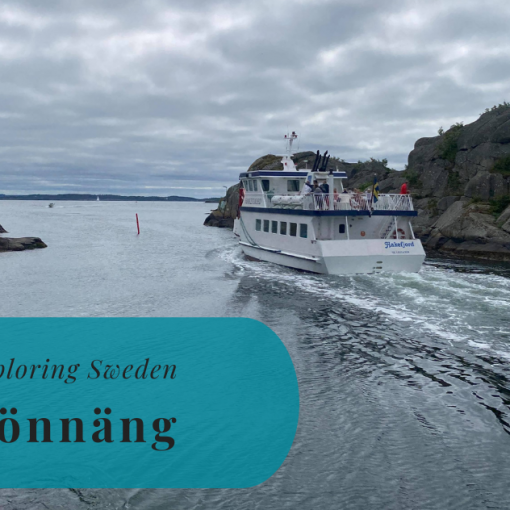 Rönnäng is a small locality on the island of Tjörn, the seventh-largest island in Sweden. Some people consider Rönnäng the gateway to […] 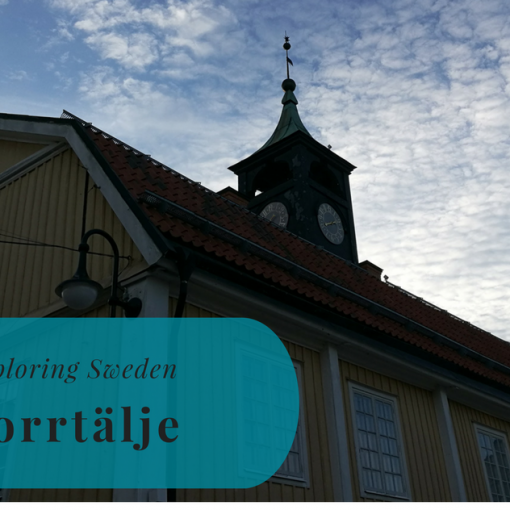 There are many smaller towns just a short drive from the Swedish capital Stockholm. Norrtälje is one of these towns and it […] 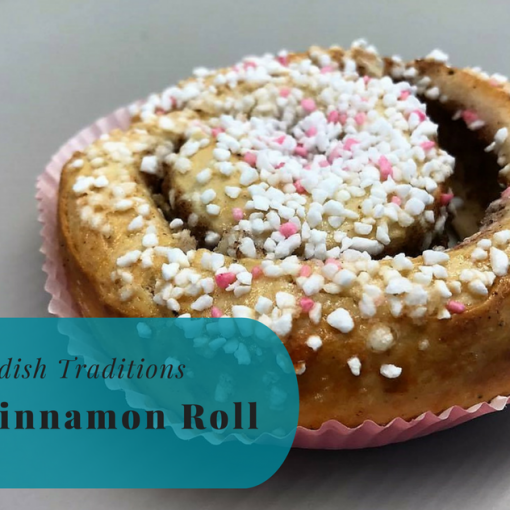 Today is not an ordinary day. No, it’s the Swedish Cinnamon Roll Day. Or maybe you know it as the cinnamon bun. […]