Strömsund is the home to the Giant Jorm and the second largest locality in the province of Jämtland. The town is located waters of Ströms Vattudal and has around 3.700 inhabitants. The 1974 film “Dunderklumpen”, from where the Giant Jorm originates, is just one part of the locality’s proud history and culture.

A Short History of Strömsund

Historians have found human activity dating back to the Stone Age in the area around Strömsund. At the old graveyard of Ström Parish graves from the 9th century have been uncovered. The first known written mentioning of Ström dates back to 1273 and a court session in Sveg. This was a time when both the provinces of Härjedalen and Jämtland belonged to Norway and the document refers to the border check at the border with Sweden.

Härjedalen and Jämtland became a part of Sweden in 1645 after the peace treaty of Brömsebro. The inhabitants of Strömsund and the rest of Jämtland became Swedish citizens in 1699.

Strömsund was originally the church town of Ström Parish and is today the administrative center or Strömsund Municipality. The locality was connected to the railway network in 1912 when Inlandsbanan was built. It was the forestry industry that was the important employer at this time for the locality’s approximately 1000 inhabitants. The population grew until the 1980’s, but never enough for it to be granted town status.

Things to Do and See in Strömsund

Outdoor activities are, of course, limitless in and around Strömsund. Fishing, hiking, skiing etc are just to mention a few. Here are a few of the other sights of interest.

The local heritage museum is an open-air museum near the centre of Strömsund. In the area you find several old buildings, local exhibitions, and a large playground for the kids.

Dunderklumpen is a Swedish film from 1974. It is one of a kind in Sweden, by combining animation with live action. The story is based on a book and it takes place in the area around Strömsund. A statue of one of the main characters, the Giant Jorm, can be found at the entrance to the Local Heritage Museum. The Giant was revealed at the movie opening and weights 65 tonnes.

Landön is a small island located in the lake Ströms Vattudal. It is reachable on foot from the center when heading south. The island has accessible walking paths and it has a focus on health improvement. You also find a public beach on the island.

Strömsund is a common starting point for people driving along the Swedish Wilderness Road or Vildmarksvägen. This is a route leading up to the mountains and back and finishing in Vilhelmina. It passes the mountain pass at Stekenjokk, which is only open during the summer and is the paved road in Sweden located at the highest altitude. Other possible stops are Gäddede, Klimpfjäll and Fatmomakke, as well as several rapids and waterfalls.

How to get to Strömsund

Flights: The closest airport is Åre Östersund Airport (OSD) located 110 km away. It connects the area with the Stockholm-Arlanda Airport (ARN) for connections around the globe.
Car: Strömsund is located along the E45 between Östersund and Dorotea.
Train: The closest train station is in Ulriksfors, next to Strömsund.
Bus: There are regional buses connecting Strömsund with the surrounding area.

Evertsberg is a small locality that is famous for being the half way point for the 90 kilometre cross-country ski race Vasaloppet. […]

Skillingaryd is a small locality next to the River Lagan in the province of Småland. It has a long and still active […] 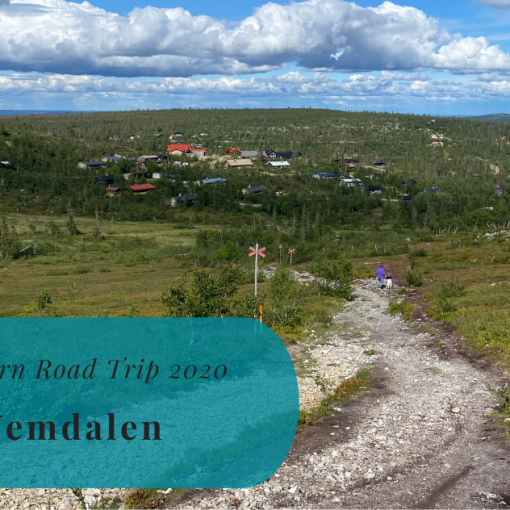 We had spent a few nice days in Östersund before it was time to move on. It had been especially nice not […] 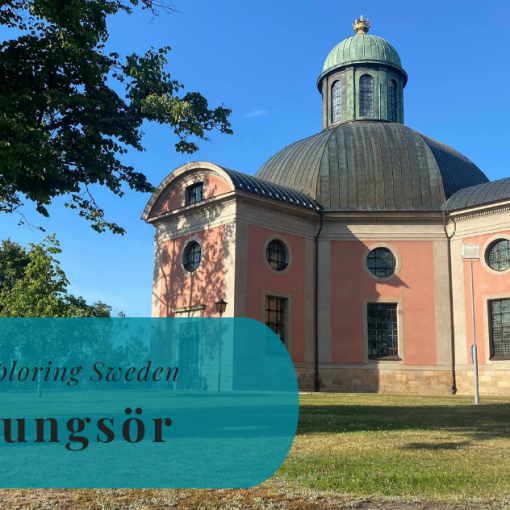 With a name that tells of its royal past, Kungsör has a long history along with some of the more famous Swedish […]