Hej Göteborg! Göteborg – or Gothenburg as you might know it – is the charming second city of Sweden. They have a park with penguins, a lovely accent (all parts in Sweden – except Stockholm – have a delightful accent) and it’s laid-back, relaxed and a great summer town. But hey, let’s call the city Göteborg in this post. The city was founded by in 1621 by royal charter and it was heavily inspired by the Dutch, Germans and Scots. Dutch planners and engineers constructed the city, resulting in a city similar to other great Dutch projects of the time. As an example one can note all the canals in the city. So great was their power in the town that it followed Dutch law until 1652.

Little of the original architecture remains. Most interesting buildings are from the 18th century and onward.

Due to its the location Göteborg has always been an important commercial and industrial center of Sweden. The city has the largest port in the Nordic countries. 5 Things to Do In Göteborg

There are so many things people can do in this vibrant city so we will only list five of them here. But Don’t Forget These Activities

If you have time on your hands, you might be interested in a tour to the archipelago. Seal safaris, sea-fishing and boat excursions are but some of the activities you can participate in the archipelago that consists of more than 20 islands.

We love books, right? The Göteborg Book Fair is the largest cultural event in Scandinavia. Established in 1985, the Book Fair receives around 100,000 visitors every year. There are also plenty of other cultural activities taking place in the city. Göteborg: How to Get There?

Göteborg has Sweden’s second largest airport, Landvetter. It has connections with several destinations both domestically and in Europe. There are also trains to and from several places in Sweden and also buses go to and from most of Scandinavia.

The driving distance to Göteborg from 4 major Swedish cities, according to Google Maps: 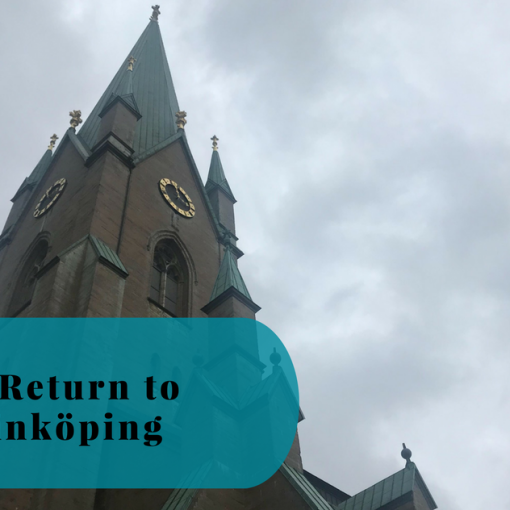 Sometimes a place becomes your home for a couple of years. However, once you move away you will not return as often […]

Skara is a locality with a thousand-year history. It lies between the two largest lakes in Sweden, Lake Vättern and Lake Vänern, […] 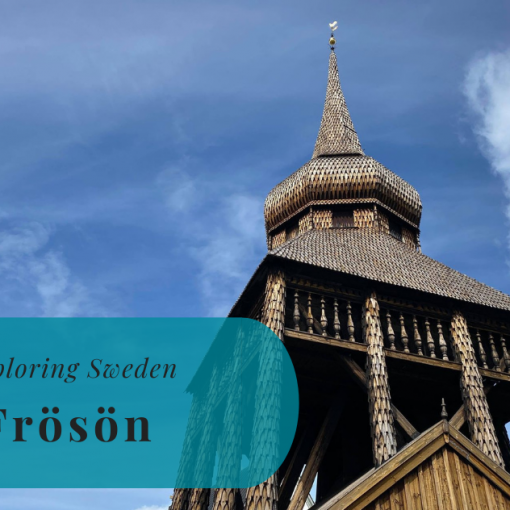 Frösön has received its name from the Norse Vanir God Freyr, also known as “Frö”. In other words, this is the island […]

The real winter has finally arrived in Stockholm and we have been snowed in. That means that we have had to stay […]